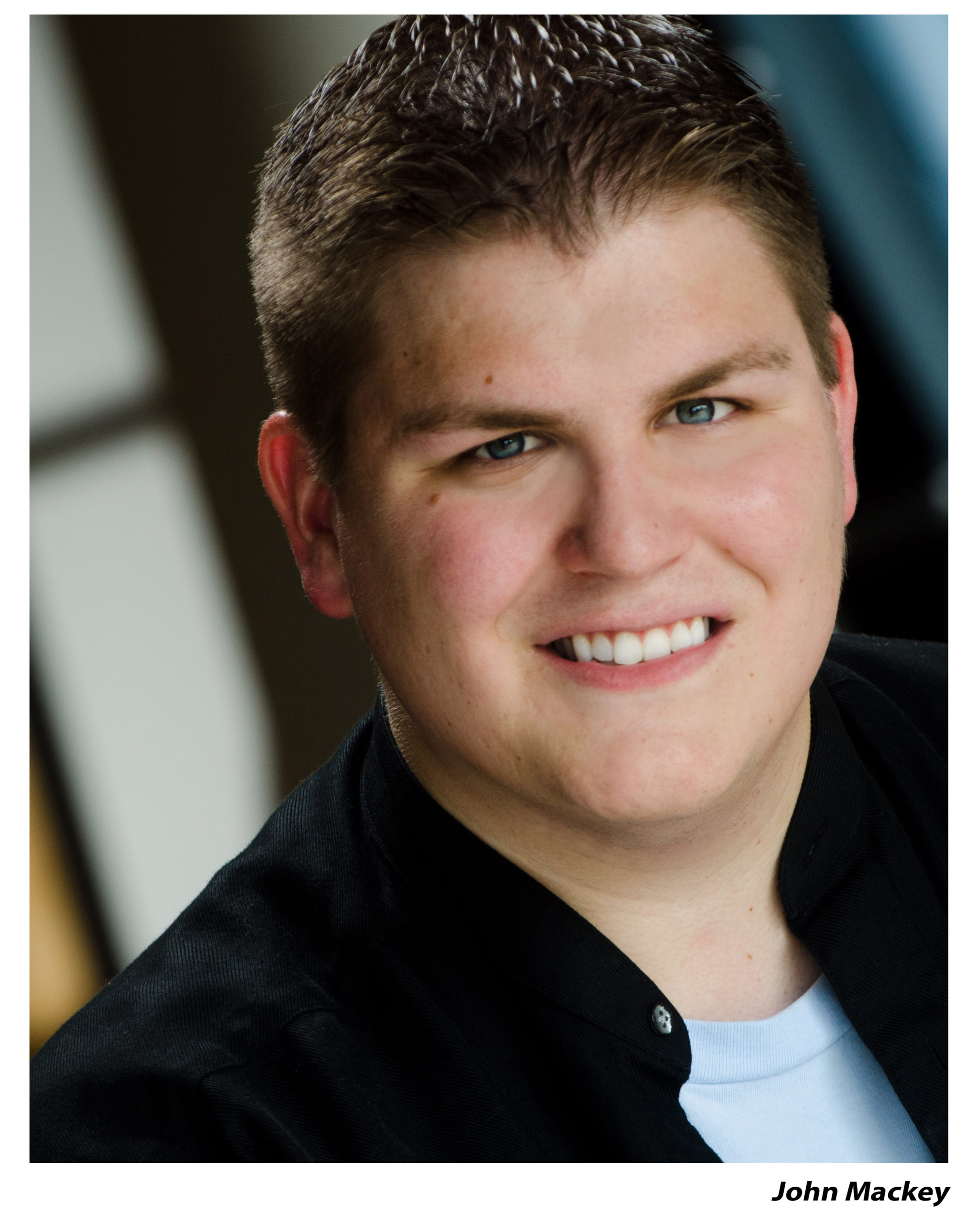 From the age of 3, John grew up as a competitive figure skater and a dancer in the genres of tap, jazz, ballet and hip-hop. With his performance background, he fell in love with theatre during his college days and has not stopped performing in musicals since! Although usually a highly introverted data analyst for the federal government, John thoroughly enjoys letting his theatrical side get the best of him. He has had the privilege of performing in theatres throughout metro Denver, including the Aurora Fox, Lakewood Cultural Center, PACE Center of Parker, Vintage Theater, Magic Moments Inc., and Center Stage in Evergreen. John has almost 20 stage credits right here at his beloved Town Hall Arts Center, where he also enjoys teaching and mentoring the next generation of performers in the worlds of musical theatre and dance.