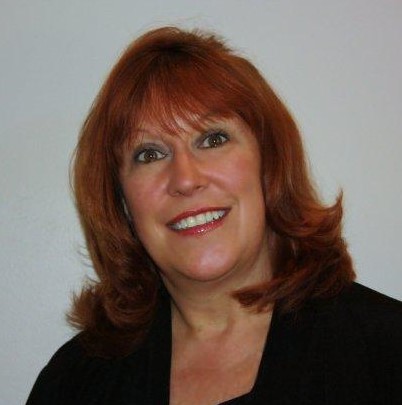 Pamela Clifton has acted and directed professionally for more than three decades, her work gracing just about every stage in the Denver area, including The Arvada Center, Boulder's Dinner Theater, South Suburban Parks and Recreation and the University of Denver. Throughout the years, she has become a mainstay in children’s theatre through her writing, acting, directing and teaching in various theatres and venues throughout the state; and through her own touring company, The Playmakers, which has taken performing arts in the forms of educational workshops and performances into schools since 1984.