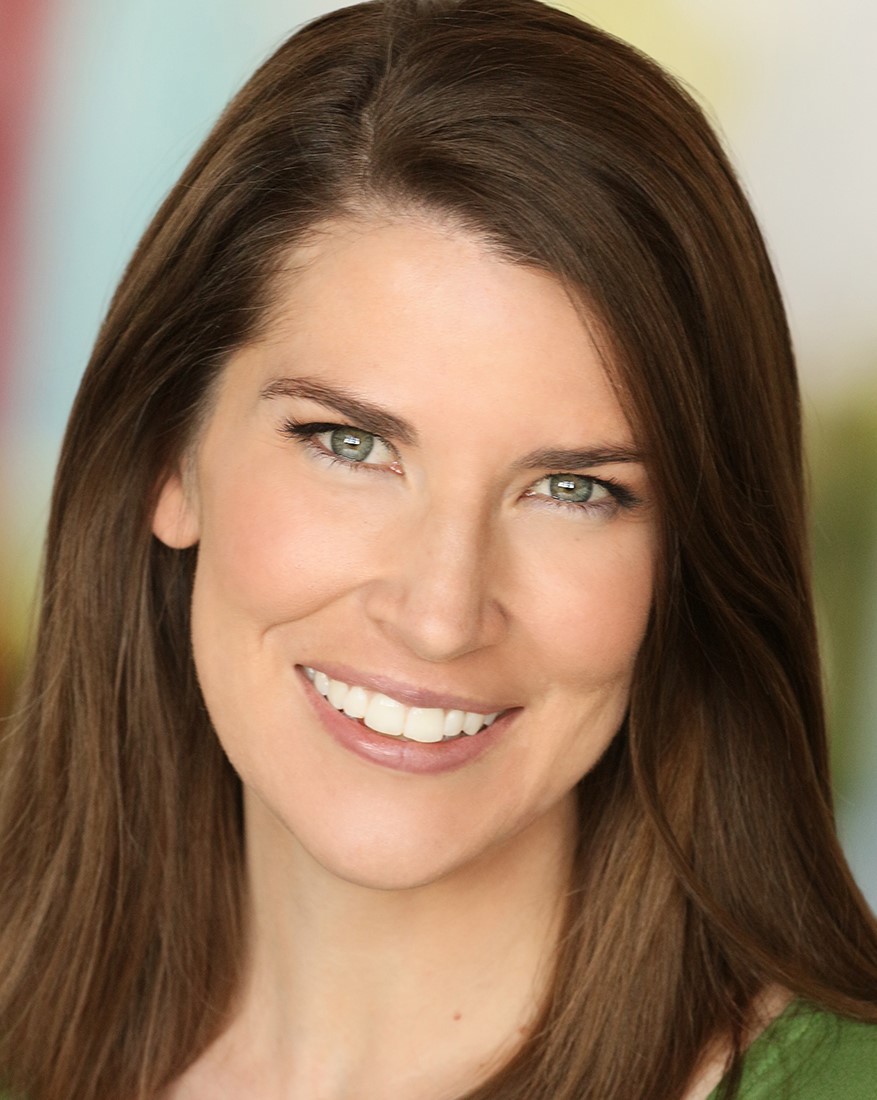 Rebekah, who works professionally in the metro Denver theatre community, was bitten by the theatre bug in high school while performing in Fiddler on the Roof -- and again more severely in college, while appearing in a production of The Fantastics. Rebekah especially enjoys finding the humanity in every character she portrays, whether the world sees good or bad. This has led to an extreme case of empathy for everyone she encounters. In addition to her work with Town Hall Arts Center, Rebekah has appeared at the Arvada Center, Starkey Theatrix, BDT Stage, Aurora Fox, Southern Colorado Repertory Theatre, Candlelight Dinner Theatre, and Ignite. She is a graduate of Metropolitan State University in Denver with a bachelor's degree in musical theatre.